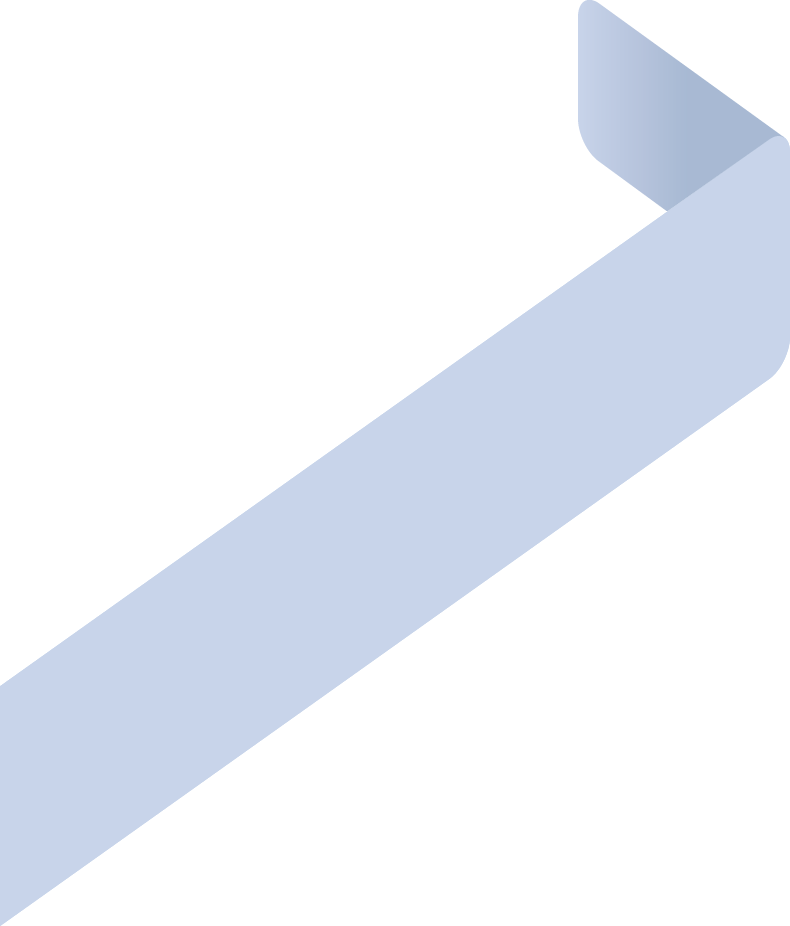 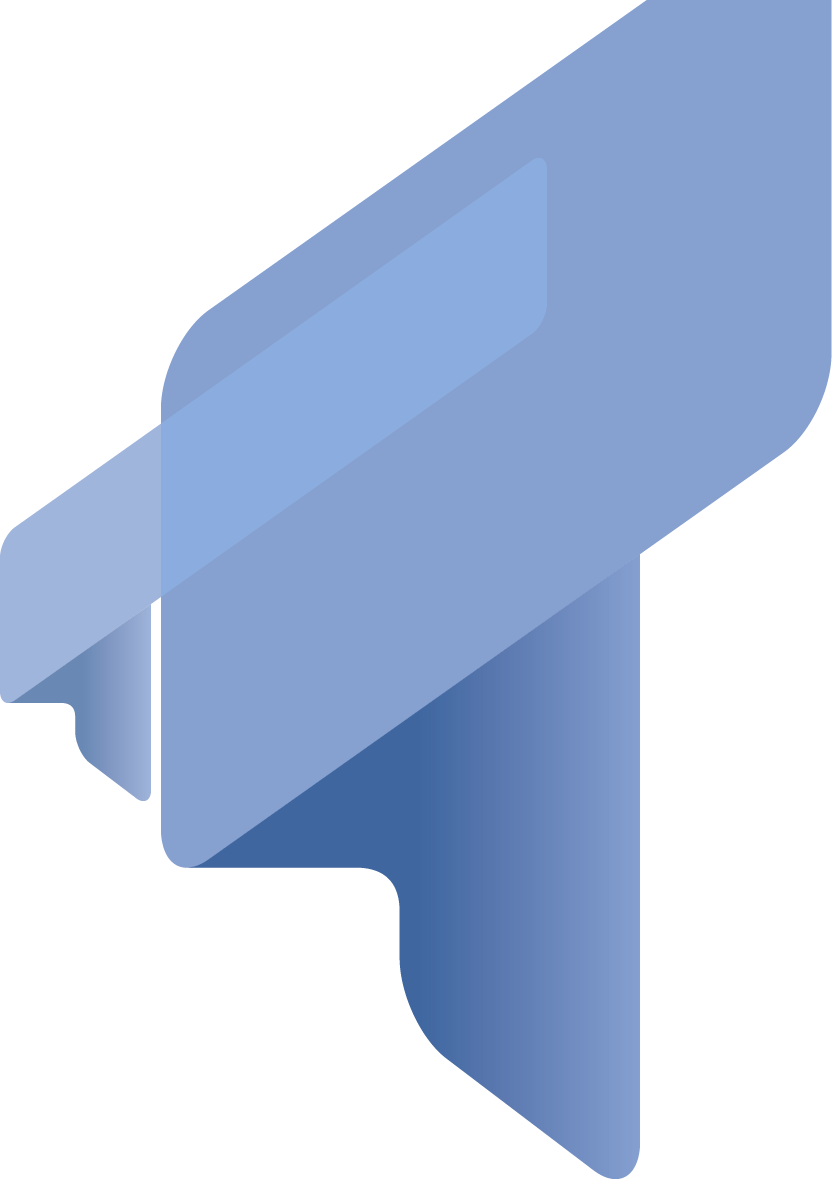 As humans we take for granted that our legs evenly share the workload we undertake.  But what if you were to wear different shoes on each foot?  Try a work boot paired with a running shoe – immediately the available traction, comfort and pressure on each foot would feel quite different.

Now imagine this as a pair of tyres in a dual assembly. We fit two identical tyres with the same amount of tread depth and ensure they are inflated at exactly equal pressures. In theory it’s all good – we assume that because we’ve ensured both tyres are inflated to the same pressure cold, they will run at the same pressure hot – in operation and under load.

But what happens when they hit the dirt?  Do they carry equal amounts of load?  Are they cooling at the same rate?  Does the inner tyre scuff more on turns (Ackerman effect)?

Pressure in operation is the critical point.

Consider a pair of tyres on an axle as a simple beam.  There is an equal load on either end of the beam supported by the bearings in each wheel and tyre assembly.

With an increased pressure the tyre becomes slightly larger.  For 22.5” tyres a difference of 14 psi between dual tyres equates to a difference in rolling circumference of 25 mm.  This means the smaller tyre is dragged or scuffed 25 mm every revolution.  The tread wear increases and the smaller tyre gets smaller faster.  The larger tyre carries more weight, so it works harder and wears faster too.

The larger the tyre the more the impacts of a pressure differential increase. For a 57” OTR tyre the load and wear differences are larger by an order of magnitude!  In either case there is a multiple loss – both tyres wear faster, bearing life is reduced and more energy is consumed via an increased fuel burn rate.

An efficient operation loads the tyres to 100% of their capacity.  The tyres work hard, as they’re engineered to do.  Ultra-class operations monitor TKPH, (a formula used to measure the workload capacity of OTR tyres), which assumes that dual tyres are operating under equal load.

Tyres are a very substantial investment for heavy earthmoving fleets of all sizes – typically the 2nd largest consumable / operating cost after fuel. Yet all too often OTR tyres are not subjected to the same active monitoring as the engine, hydraulics and other more ‘obviously’ critical components of any earthmoving machine – every operator’s dash has engine temperature & oil pressure gauges! But the typical tyre pressure check in a pre-start routine is only monitoring cold inflation pressure – and therefore has limited relevance to real inflation pressure during operation.

Real time pressure monitoring technology enables operators to identify pressure differences between inner and outer tyres in a dual pair during operation. Identified pressure differences can then be addressed & rectified quickly to ensure that applied loads are shared evenly. Ultimately this is the key to maximising life and ROI from tyres, bearings and wheel assemblies in heavy machinery of any size.